Well, everyone.  It was inevitable I would finally take a few photos at my local Sacramento Zoo.  I spent a few hours checking out my childhood zoo and snapping a few photos recently.  Sadly, a lot of the animals are in enclosures that made it difficult to photograph without getting cages in the photos but I hope you enjoy the animal energy despite occasional cage sighting.

I have visited the San Diego Zoo, the Belize Zoo, the Safari West Zoo in Sonoma, California, and the Phoenix Zoo  since starting my blog.  Check out those links if you never saw them or would like to revisit them again.  Some of the animal shots are my favorites of all time and I love to share them whenever I get the chance.

Do you have a great Zoo near you that I need to visit? 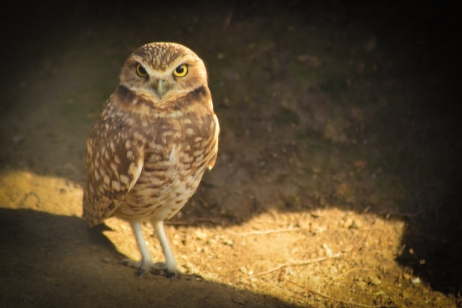 Cee’s Compose Yourself Challenge – Complimentary Colors & Jennifer’s Color Your World Forest Green Challenge inspired me to share these Mossy Macros I took on my recent Gold Country Drive.  I hope you enjoy them.  Mother Nature is truly the best at choosing which colors look right together. 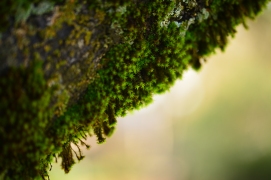 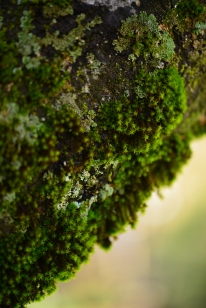 The California Gold Country boasts lots of beautiful shop-filled main streets in various states of revitalization or disrepair.  But, one thing is for sure…no one wants to throw out a great old door or window with some personality.  Join me and get a feel for what its like to walk by the Gold Country main streets of the 1850s.  Do you have anything like this where you live? Macro shot of an old door

Please don’t ever paint over this. 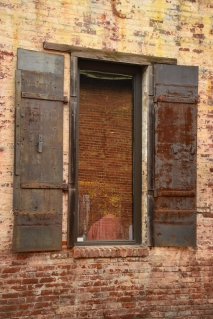 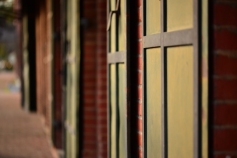 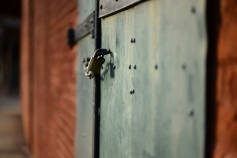 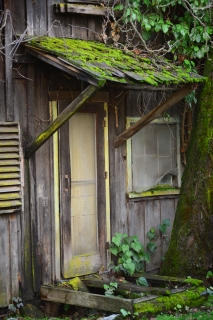 One of the oldest structures in Columbia State park. 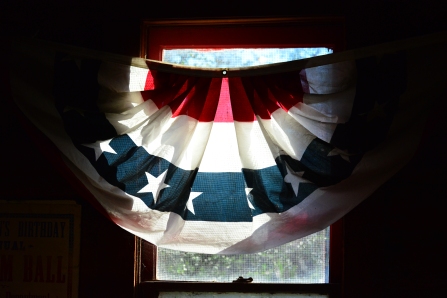 Visit Norm 2.0 for other examples of greats Doors on Thursday!

It’s impossible to ignore the drought when driving over this massive bridge staring at the water marks from years before.  Thankfully we have received a decent amount of water here in Northern California, 130% of normal I am told so far.  But, still the brutal fact remains we need a lot more.  Spring flowers are starting to bloom and we still haven’t had enough water… 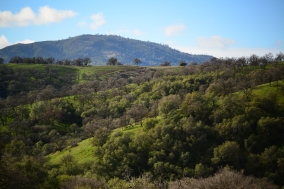 Mokelumne Hill, California is an example of a small remote gold town that is still transitioning and finding its 21st century self.  While it does so I enjoyed the heck out of exploring its main street and the details of all its strange and wonderful architecture.  I have driven through this town hundreds of times.  My parents used to love doing the exact same thing taking us kids for a drive through the gold country.  This is the first time I got out with my camera and focused on the details.  I probably got a few strange looks from people drinking in the local bar but they shrugged their shoulders and went about their business. 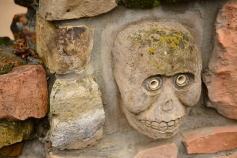 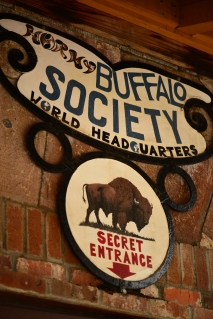 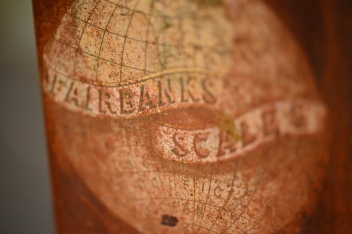 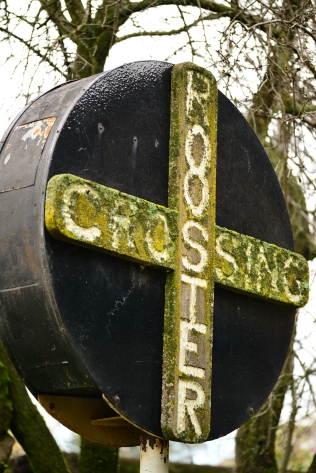 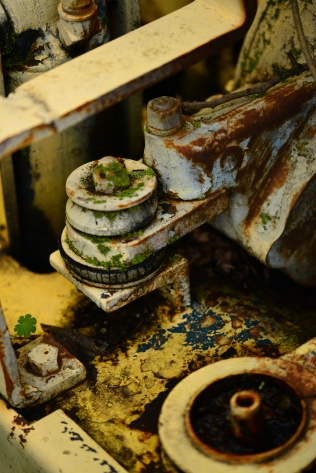 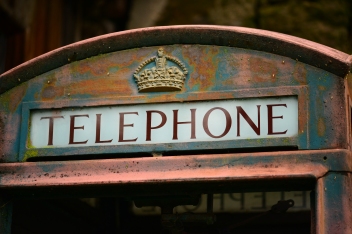 For other posts in and around the Gold Country please click here.

During our little drive through the Gold Country it is easy to come across barn after barn after barn.  I stopped by and took a few photos of them hoping to give you a sense of the area.  I have always been fond of barns since we have had many of them through the years on properties homesteaded by my ancestors.  Here are a few we stumbled upon that make me wonder what might be inside of them.

Submitted as part of Jennifer’s One Word Photo Challenge.

For other posts in and around the Gold Country please click here.

My husband and I set out for another great day drive through the gold country.  As some of you may know gold was discovered in 1848 by James Marshal at Sutter’s Mill near Sacramento,California in a beautiful place called Coloma.  This discovery set off what was later to be coined the California Gold Rush.  Tons of people came west with their sites set on riches.  In order to support these folks many “gold towns” sprouted up.  It’s always fun to me to go through and visit these towns observing how they have changed over the years.  Some are quickly on their way to obscurity while others are being revitalized by wineries, antique shops, coffee houses, and restaurants.  I have mixed emotions about the revitalization changes ultimately deciding it is for the best.

Join me on a tour of Columbia, a preserved gold town turned state park. 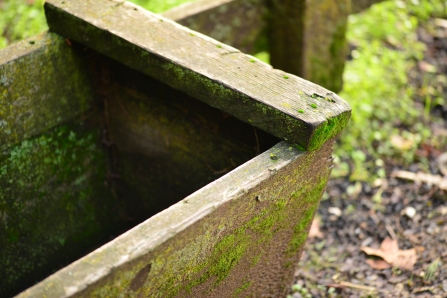 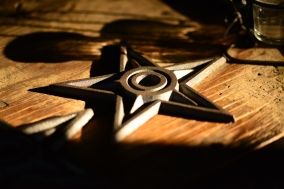 For other posts in and around the Gold Country click here

Business took me to Chicago to evaluate a software system.  When our group wasn’t nose deep in computers we had a little fun in a way I could never have imagined.  First we caught a Blackhawks Hockey game and then we were hosted on two different Chicago Police Department Marine units who took us for a float down the Chicago River.

We met near Columbia Yacht Club just south of Navy Pier north of Millennium Park where we drove down an icy dock paralleling frozen slips.  We slid down an icy gang plank to the boats as if there was nothing at all unusual about navigating frozen waters in sub-zero temperatures.

Chicago is a beautiful city with amazing architecture.  There is no better way to see it than from either Lake Michigan or from the Chicago River.  Chicago has improved the river walk since the last few times I have been there which is also a nice way to see the water.  We were fortunate enough to sail up river at sunset and down river in the evening so we could see all of the steel bridges and lit buildings.

The officers who took us on a tour were knowledgeable and hilarious and just an all around bunch of fun.  Naturally, my ship Captain saw some sort of nautical intelligence in my eyes and turned over the helm to me.  So, yes I drove a police boat down the Chicago River!   Don’t ask me how that happened.  It just did and it is right up there as one of the coolest things I have done in a very long time.

Despite the frigid temperatures I did manage to step out of the cabin to snap a few photos I hope you will enjoy. 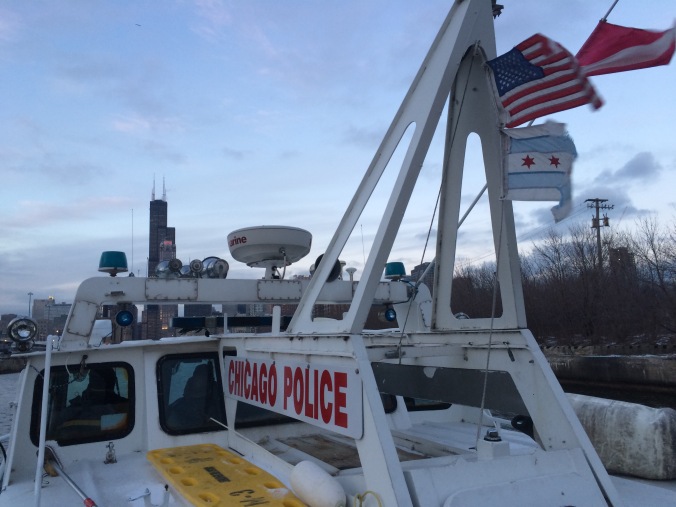 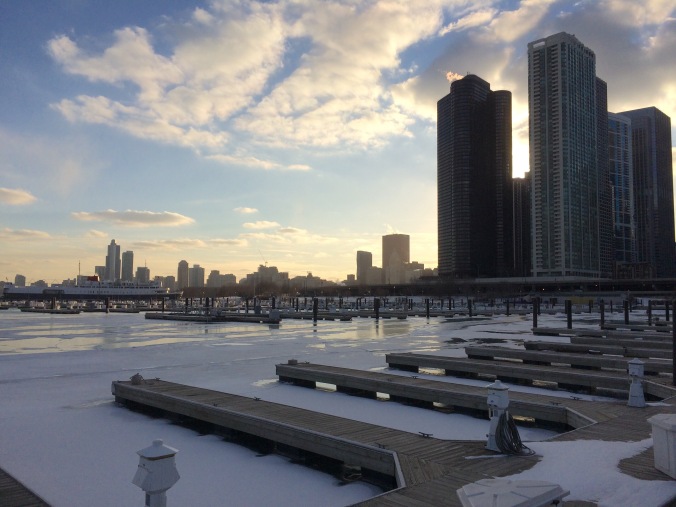 To read more about my last trip to Chicago in July 2015 please click here!

Work brought me to Chicago once again. Lucky me! It’s a good thing I brought my warm clothes! Glad to be heading home to California where 70+ degree weather is anticipated this weekend.